The U.S. Department of State warns U.S. citizens against travel to Venezuela due to social unrest, violent crime, and pervasive food and medicine shortages. This travel warning also informs U.S. citizens that on July 27, the Department ordered the departure of family members and authorized the voluntary departure of U.S. government employees from the U.S. Embassy in Caracas.

U.S. citizens already in Venezuela are encouraged to review their personal safety and security plans to determine whether they should depart. U.S. citizens are responsible for making their own travel arrangements. The U.S. Embassy in Caracas continues to provide U.S. citizen services. All U.S. direct-hire personnel and their families assigned to the U.S. Embassy in Caracas are subject to an embassy movement policy that limits their travel within Caracas and many parts of the country. They are prohibited from traveling within 50 miles of the Venezuela/Colombia border without prior approval. Inter-city travel by car during hours of darkness (6:00 p.m. to 6:00 a.m.) is strongly discouraged and in some cases may be prohibited. U.S. government personnel must also request approval for travel more than 50 miles away from Caracas and/or overnight stays outside of Caracas. These security measures may limit the U.S. Embassy?s ability to provide services. This replaces the Travel Warning issued December 15, 2016.

The political and security situation in Venezuela is unpredictable and can change quickly. Since April 2017, political rallies and demonstrations occur daily throughout the country, often with little notice. Disruptions to traffic and public transportation are common. Demonstrations typically elicit a strong police and security force response that includes the use of tear gas, pepper spray, water cannons and rubber bullets against participants, and occasionally devolve into looting and vandalism. Armed motorcycle gangs associated with the government frequently use violence to intimidate demonstrators. Clashes between these groups have resulted in serious injuries and at least 100 deaths. U.S. citizens have reported being arrested, detained, and robbed while in close proximity to protests.

Security forces have arrested individuals, including U.S. citizens, and detained them for long periods with little or no evidence of a crime. The U.S. Embassy may not be notified of the detention of a U.S. citizen and consular access to detainees may be denied or severely delayed. The detained citizen may be denied access to proper medical care, clean water, and food.

Violence and criminal activity ? including homicide, armed robbery, kidnapping, and carjacking ? pose significant and continuing security concerns. Indiscriminate violent crime is endemic throughout the country and can occur anywhere at any time. There are reports of authorities (e.g., police, airport, immigration) and criminals posing as authorities participating in robbery and extortion. Drug traffickers and illegal armed groups are active in the Colombian border states of Zulia, Tachira, and Apure.

The Simón Bolívar International Airport, in Maiquetía, is located in an extremely high-risk area for armed robbery and kidnappings. Do not take unregulated taxis from this airport and avoid ATMs in this area. Travel between the Simón Bolívar International Airport and Caracas only during daylight hours, as armed bandits frequently target night-time motorists along this route.

Due to shortages of medicine and medical supplies, U.S. citizens should be prepared to cover their own needs for over-the-counter and prescription medicines while in country. You should have medical evacuation plans in place that do not rely solely on U.S. government assistance. Comprehensive medical evacuation insurance is strongly advised for all travelers.

U.S. citizens may also be detained and/or deported by Venezuelan immigration officials for not complying with visa or immigration regulations. U.S. citizens traveling to Venezuela must have a valid visa that is appropriate for their specific type of travel (journalism, employment, study, etc.) or risk being detained or deported. Journalists must possess the appropriate accreditation and work visa from the Venezuelan authorities before arriving. International journalists are closely scrutinized and have been expelled and/or detained for lacking appropriate permissions to work in Venezuela or for participation in what could be seen as anti-government activity, including observing and reporting on public health facilities.

The Department of State reviews Travel Warnings on a regular basis to ensure they remain valid and up-to-date. The Travel Warning for Venezuela was updated on July 27, 2017. 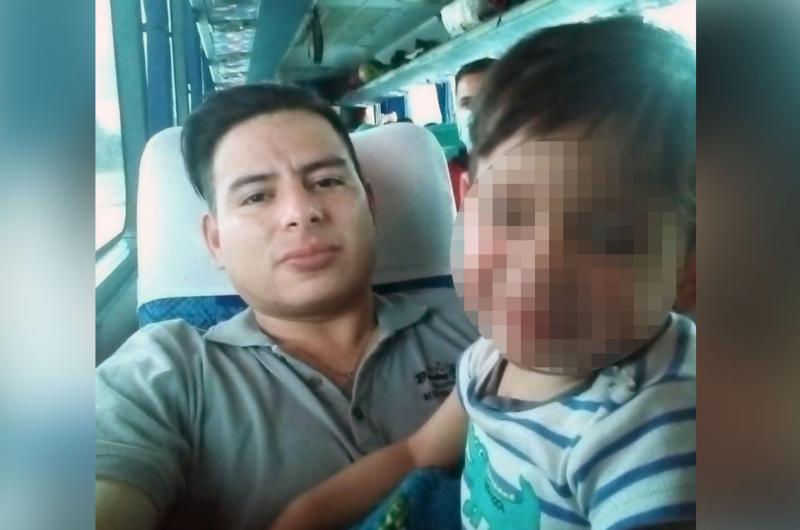 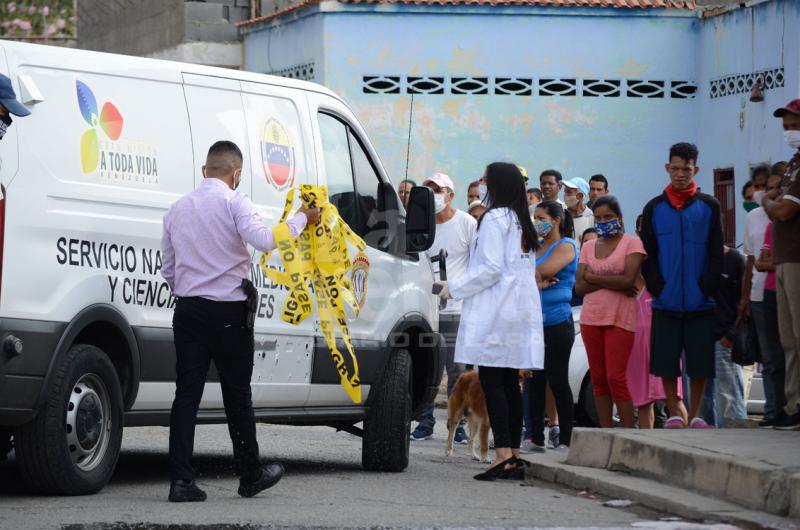 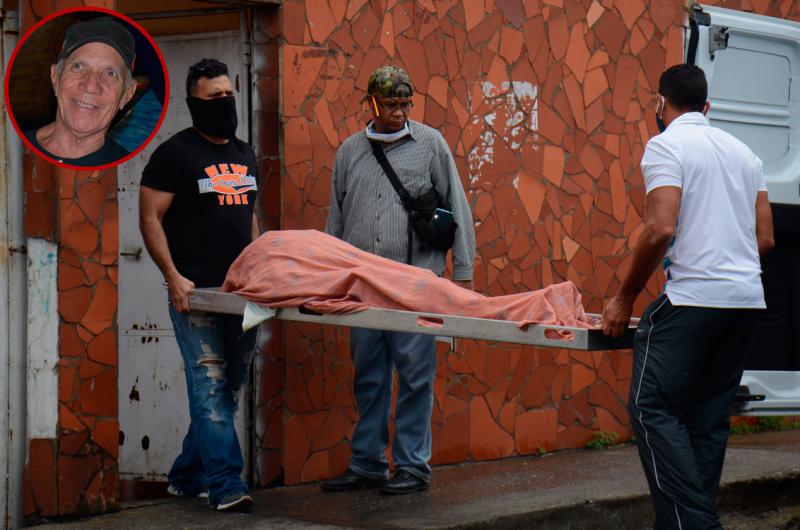 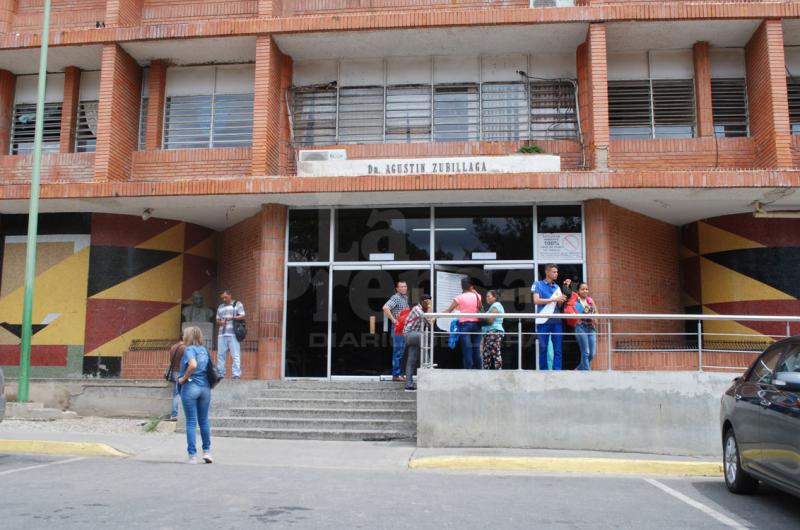 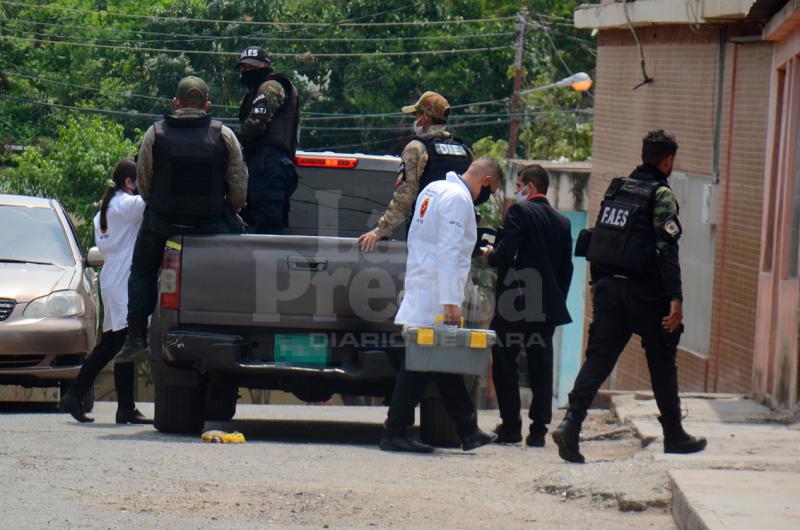